In keeping with promotion of all things local, this year a local chef will be joining celebrity chef Paula McIntyre in the Food Village to provide even more cookery demonstrations as part of the Festival of Food.

They’ll both be demonstrating how to make the most out of local produce and inspiring you to make your own home-cooked fayre.

Paula is passionate about local produce and works closely with Food NI to promote its use.

Best known to most as hosting the cooking slot on Radio Ulster’s weekly ‘Saturday Magazine’ show with John Toal since 2004, Paula trained in Culinary Arts at the prestigious Johnson and Wales University in Rhode Island, USA.

She returned to the UK in 1993 to open her own restaurant in Manchester. After picking up several awards for fine dining she went home to Northern Ireland in 1998, working as Head Chef in several establishments

In 2000 Paula appeared as a guest chef on ‘Ready, Steady, Cook’ beating Paul Rankin in her second appearance. Since then she’s been involved in a number of Northern Ireland TV programmes, including her own 2001 TV series ‘Taste for Adventure’ on BBC 2 NI.

Some career highlights have included contributing in 2011 to the New York morning show ‘Carton and Boomer’ live from the Bushmills distillery. She was also chef for singer Brian Kennedy’s TV series ‘Kennedy on Song’, where guests on the programme included Lulu, Barry McGuigan, Michael Ball and Maire Brennan.

Other strings to her bow include writing for columns in newspapers, publishing books and she lectured in catering at the Northern Regional College.

As Head Chef and owner of The Holestone, an intimate restaurant in the village near Antrim, Jonny changes his range of menus week by week. He took over the reins with his wife Chloe in July 2017 with the mission to provide great service, high quality food and consistency. He gained his high level of experience from renowned restaurants such as the Ramore Complex in Portrush, Tartine in Bushmills, St Kyrans Country House in Cavan under the home-grown star chef Eddie Atwell, and stints in the likes of Ox, Muddlers Club & Midsummer House in Cambridge under Daniel Clifford.

His style of food is relatively casual, meeting the expectations of the local farming community but he is a master of flavour with a passion for local ingredients and gears customers towards a finer flair. Local suppliers such as Parkgate Village Butchers, Ewings Seafood, and North Down & Ballymakenny Farm are his firm favourites for produce and their own foraging and garden grown herbs and vegetables tie in to create stunning dishes year-round to match the season. Expect both traditional and exciting dishes including Ewings Hake Fillet, Chorizo, Tomato & Pepper Stew, Pickled Kohlrabi & Red Cabbage Crisps. Great value for spectacular food, local produce and a real passion for small details.

Randox Antrim Show is indebted to the Northern Ireland Regional Food Programme for providing sponsorship for the promotion of local produce. 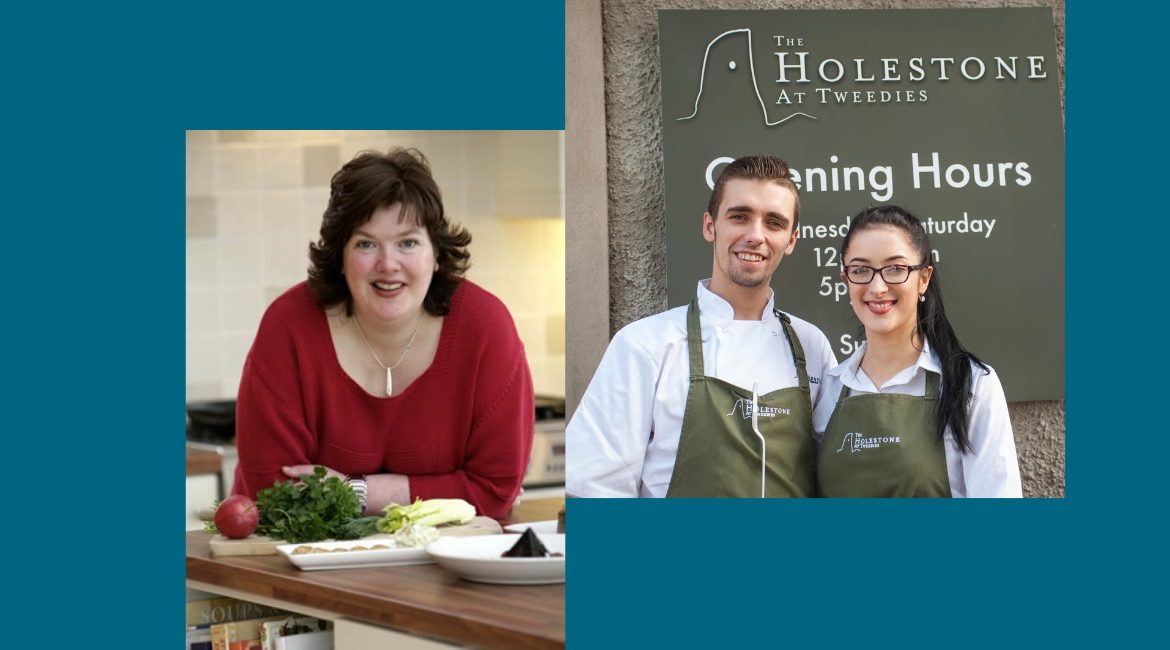