The close date for receipt of entries has been extended until Saturday 21 July, so there’s still time to get your entries in.

The Show is also pleased that Antrim is a qualifier for the Bluegrass/NISA Clydesdale Championship 2018.

Antrim’s Show Jumping events are offering a total prize fund of £2,250.  Declarations regarding show jumping event number five are to be made to the SJI online system by 4pm, Thursday 26 July.

Equine entries accepted on the day i.e. Saturday 28 July in Shanes Castle, Antrim, from 9.15am. £15 late entry fees apply in this section.

“I am delighted to confirm that we are hosting a number of new classes and championship finals. The prize fund in the cattle section is in excess of £7,500,” said Vice Chairman Robert Wallace.

New to this year’s show is the Northern Ireland Shorthorn Club’s National Championship, featuring eight classes for senior and junior bulls, cows, heifers and calves. This is one of the highlights of the Shorthorn club’s annual calendar and is expected to attract exhibitors from all over the Province. Judging is in the capable hands of Englishman Andrew Ivinson. 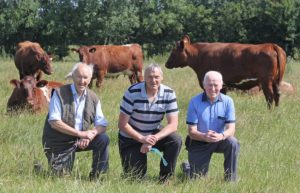 Antrim Show is also the venue for the Northern Ireland Dexter Group’s Premier Show. Steven Darnbrook will preside over the nine classes, and there will also be strong competition in the junior and senior handling classes.

For the fifth year in succession Antrim Show is hosting the Northern Ireland Limousin Championship, which incorporates the Young Limousin Breeders’ Anglo Irish Stockjudging Competition.  There are 14 classes, and exhibitors will be competing for the plaudits in the calf, junior, intermediate, senior and commercial championships. Judge is Ian Callion from Stirling.

British Blue breeders will be flocking to Antrim for the final of the NI British Blue Heifer Championship.

Robert added: “Randox Antrim Show is also the venue for the final of the Bank of Ireland and NISA pedigree Junior bull Championship. We are looking forward to welcoming the qualifiers from other provincial shows. The judge is Alistair Smith from Notts, and the overall winner will receive a £300 cash prize.

“We are indebted to our numerous sponsors for their continued support. I’d like to take this opportunity to welcome Fane Valley Feeds as the new sponsor of our hotly contested supreme pedigree beef championship. The supreme interbreed dairy and sheep championship are supported by Danske Bank.”

Cattle exhibitors at Antrim will also have an opportunity to qualify for the Linden Foods and NISA Pedigree Beef Heifer Championship.

In the sheep section, Randox Antrim Show will be hosting the Border Leicester’s National Show, and have added classes for the new Suffolk Cheviot breed. Dutch Texel will also be exhibited for the first time in Northern Ireland under the ‘Any other breed’ classes.

The Women’s Institute Team Competition is a new class in this section this year. Plus, the Show is a qualifier for the final of the County Antrim Shows Chocolate Cake of the Year competition. 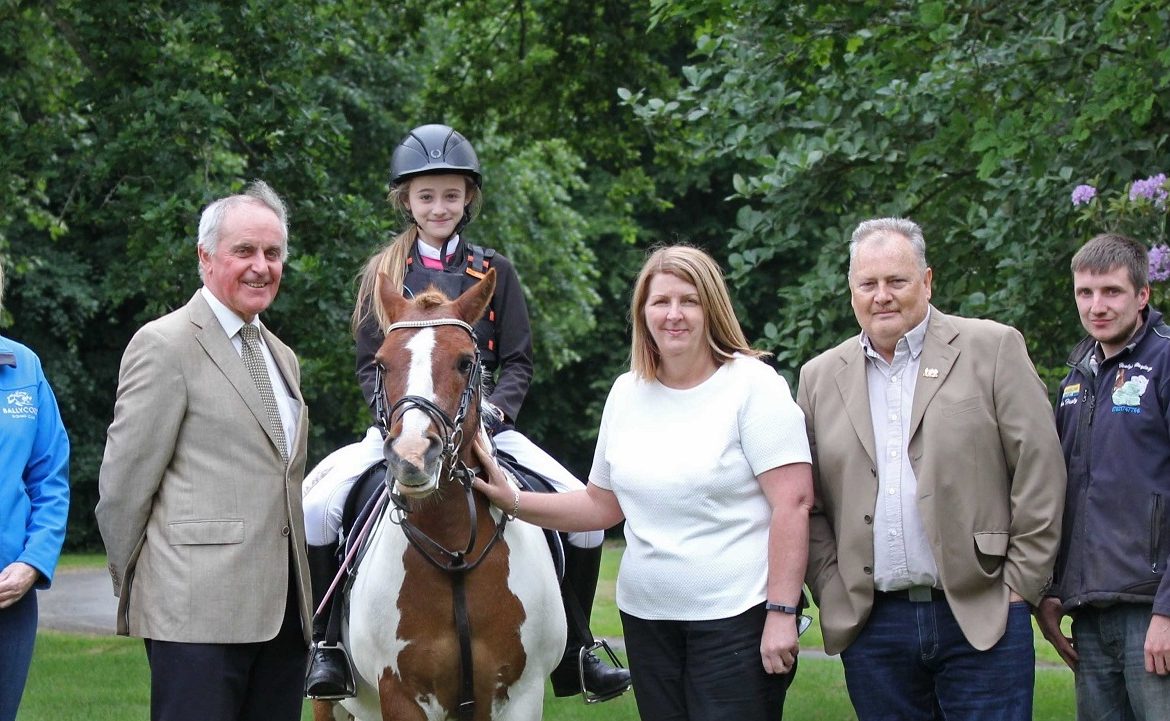