Antrim Agricultural Society was pleased that this year it could finally return to holding its Annual General Meeting face-to-face at Shanes Castle; the venue of its annual Randox Antrim Show that will take place on Saturday 23rd July 2022.

During the AGM’s formal proceedings George Robson from Doagh was appointed to Chairman of the Society. The position had remained vacant since the passing of former Chairman Robert Wallace in November 2020, a long standing and dedicated member of the Society to whom tributes were paid.

William Graham, from Gracehill, was then appointed the new Vice Chair.

George first helped out with the agricultural society when he was a member of the Young Farmer Clubs, and in his role as Sheep Director, has helped grow the sheep section in recent years, giving Antrim an enviable turn out of sheep each year.

William, a beef farmer, has been involved with the Society for decades. He recalls he was a child when he first helped his father and uncle with the set up for show day, so there remains a wealth of knowledge and experience to draw upon at the helm of the Society.

All Directors and other positions which were up for re-election at the meeting were re-elected. A couple of new Directors, who’d been elected through a virtual AGM last year, namely Linda Davis, Joan Gilliland and James Watt, were also welcomed on board.

The reports by the secretary and treasurer summarised the situation following a two year hiatus in holding the Show and left everyone more determined than ever to put on a great show for 2022.

Chairman George Robson added; “We must remain optimistic that we can team together and secure pre-pandemic levels of sponsorship so we can ensure the show returns as big as ever this year. I’m delighted that our title Sponsor, Randox where the first to re-commit their support. We welcome other supporters -old and new- to join them. We are indebted to all of our sponsors for their support and to our volunteers without whom the show could not go on.”

In the equine section, members were also delighted to hear that Sweeney Equestrian Limited has also committed to coming on board as first time sponsors of the showjumping grand prix.

After the formal proceedings, attendees got a chance to hear from the evening’s guest speaker; Lynne Montgomery, Vice President of the Young Farmers Clubs of Ulster.  Lynne gave a very informative talk which confirmed for attendees that the rural youth organisation was in a healthy and positive position despite the negative effects of the pandemic. Antrim’s local clubs of the YFCU also help to run the annual Randox Antrim Show and the organisation’s County Antrim Competitions Day is held at the Show. 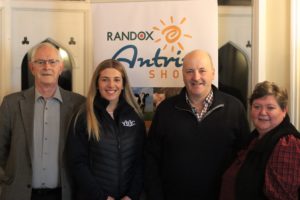 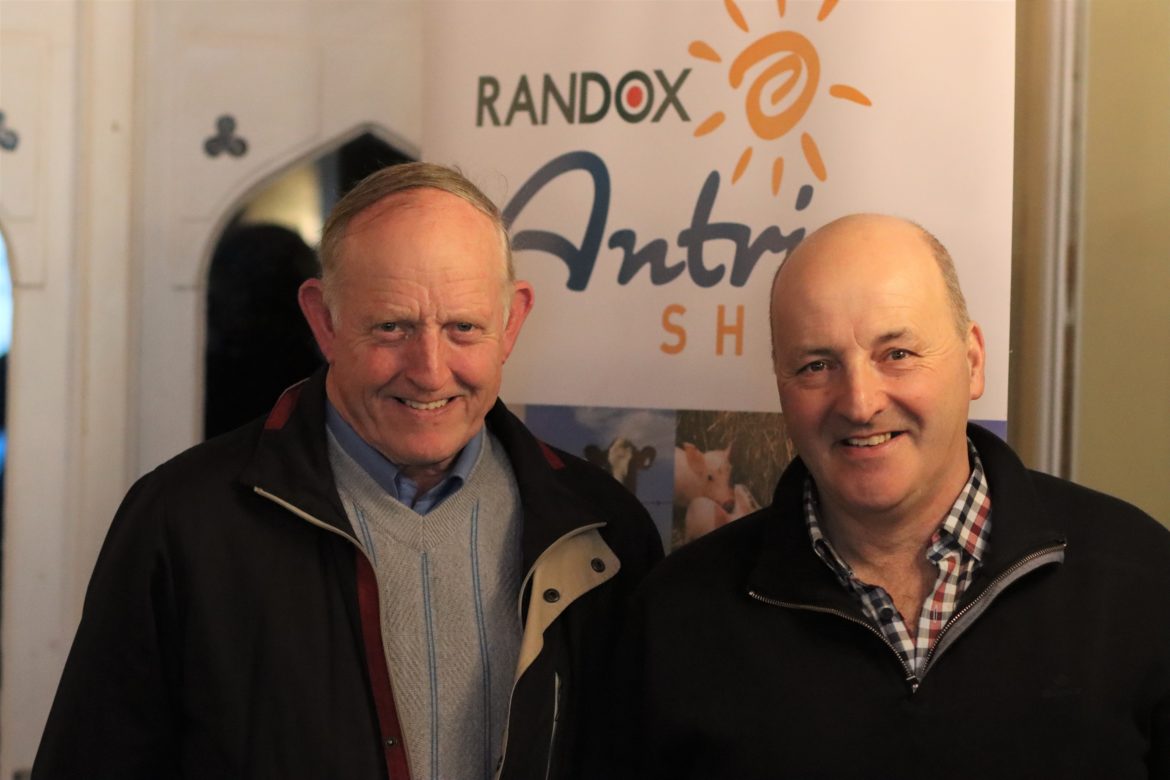 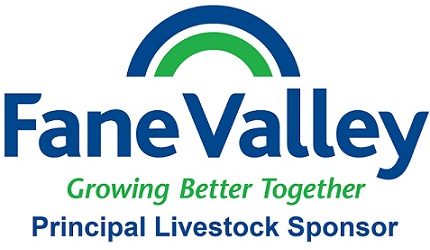